BLACKBERRY WAY recorded most of the early records released by Twin/Tone including BIG HITS OF  MID-AMERICA Vol THREE. Considered one of the most important albums of the era it has been on display in THE ROCK & ROLL HALL OF FAME for over ten years. 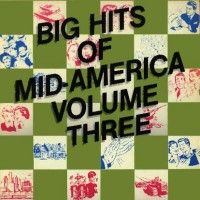 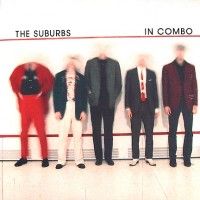 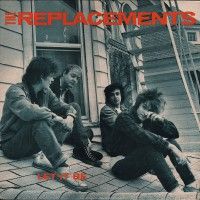 If the walls could talk, they would tell stories of the SUBURBS recording IN COMBO as well as most of their Twin/Tone recordings, the first HUSKER DU record, SOUL ASYLUM and of course THE REPLACEMENTS. Most of THE REPLACEMENTS early work was recorded at BLACKBERRY WAY including the critically acclaimed LP LET IT BE. In the Nov 16th 1989 issue THE 100 Greatest Albums of the 80's, ROLLING STONE named LET IT BE the 15th most important album of the decade. Peter Gabriel was 14th and Prince was 16th. The album featured Peter Buck of REM playing on the single I WILL DARE. The pre-production of PLEASED TO MEET ME was done at BLACKBERRY WAY for SIRE/WARNER BROTHERS as well as the promotional interview with PAUL WESTERBERG for radio stations across the nation. BLACKBERRY WAY’s role in the career of THE REPLACEMENTS is well chronicled in Bob Mehr’s New York Times best seller TROUBLE BOYS The True Story Of THE REPLACEMENTS. 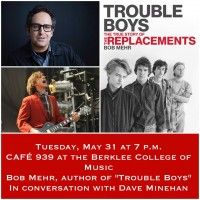 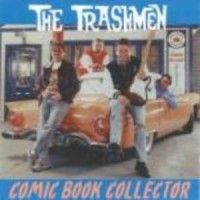 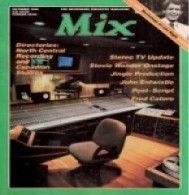 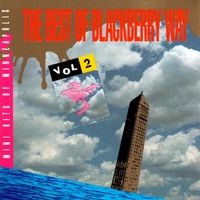 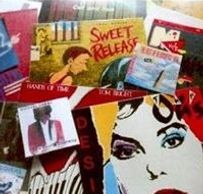 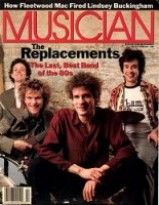 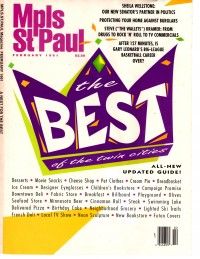 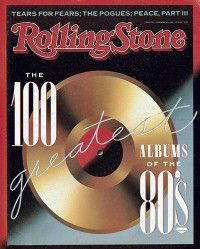 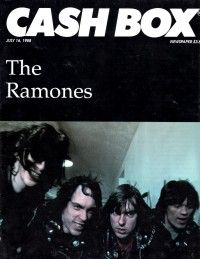 In the early 1980's BLACKBERRY WAY RECORDS was formed. Owners/producers Mike Owens & Kevin Glynn produced several critically acclaimed albums for the label. SWING SET was called "Pop Stalwarts" by BILLBOARD, "Pop Album of the Year" by MPLS/ST.PAUL MAGAZINE and "Worth two or three million spins around the block" by ALBUM NETWORK. MUSICIAN MAGAZINE called the TOM BRIGHT LP "A top ten record." THE OH'S (Flamin' Oh's) PAINT THE SKY was a BILLBOARD recommended record. The first release on the label was Idiot Savant "The Rest On Down" fronted by Brian Drake currently with The April Fools followed shortly by  Mike & Kevin’s band The Idle Strand "Cut & Run". IDIOT SAVANT and THE IDLE STRAND garnered  college radio airplay across the Nation and rave reviews from ROCKPOOL, CASH BOX, BOSTON ROCK MAGAZINE, CMJ & US ROCK to name a few   BLACKBERRY WAY RECORDS carries on today with new releases from THE APRIL FOOLS, MICHAEL OWENS, THE LITTER, SONICBOUQUET as well as planned reissues of some of the most historically important music from the MPLS/STPAUL area. 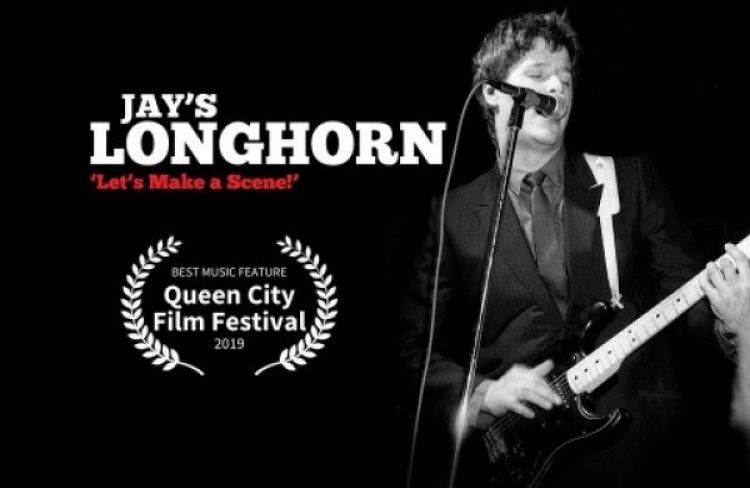